Hi! I'm Ester and I spend my free time making computer games, some of which are playable on Itch.

Use this button to link to me.

2022-07-26. I'm trying to rebuild my attention span from zero. I can't go more than five minutes before I start itching to pick up my phone, and my current theory is that it's social media's fault. The endless timeline is similar to Youtube's sidebar with related videos in that it keeps me constantly wondering what's next instead of paying attention to what's in front of me. I'm consuming more media than I ever have, but I can't recall a thing about any of it.

Before the endless timeline was invented, I used to browse personal websites. I'd like to go back to that, but computers have changed — the phone is where I scroll social media, which means the phone is where personal websites would have to replace it. It seems like this wouldn't be a problem since HTML inherently works on all screen sizes, but due to most Neocity sites being styled for wide screens, the average accessibility of the yesterweb is very poor in this way.

2022-07-27. I've read a lot of RPG rulebooks, but I haven't played many RPGs with a group. It's hard to get a group together, so I read a lot and watch recorded sessions instead. This year I've started playing singleplayer, meaning you're a player at the same time as you GM yourself. I was introduced to it by Youtube's wealth of material on the subject and the idea instantly appealed to me.

It took me a while to figure out how to do it though. I won't bore you with the details, but one thing I discovered was that it's okay to dislike in-character dialogue. Even though I've played without speaking in character before, I always thought I was doing something wrong by not doing it. This assumption may or may not stem from the overlap between players who like to record their games and players who like to do acting. My own preference is for a writer's-room-style conversation. Reminds me of when I was a teen and came up with OCs that had story outlines attached to them. That's how it works for me, but it's probably different for each player.

Even though it took some practice, playing singleplayer has been rewarding. I've gotten to try a lot of different systems — Mouse guard, Ironsworn, Fiasco, and games based on Apocalypse world. I've developed preferences based on actual play. And while it's not a substitute for playing with friends, it satisfies the GM part of my brain that wants to tell stories with a beginning, a middle, and an end — and it satisfies the player part of my brain that wants to come up with cool OCs.

Something that's meant a lot to me during the pandemic is my Californian pen pal and I's weekly gaming appointments. One of the games we've tried is Magic the gathering which, despite having a reputation for being expensive, you can play for free with JPEGs on the internet. We put decks together by using a pack-opening simulator I built. I've included it on this page so you can use it too.

Here's how we play. 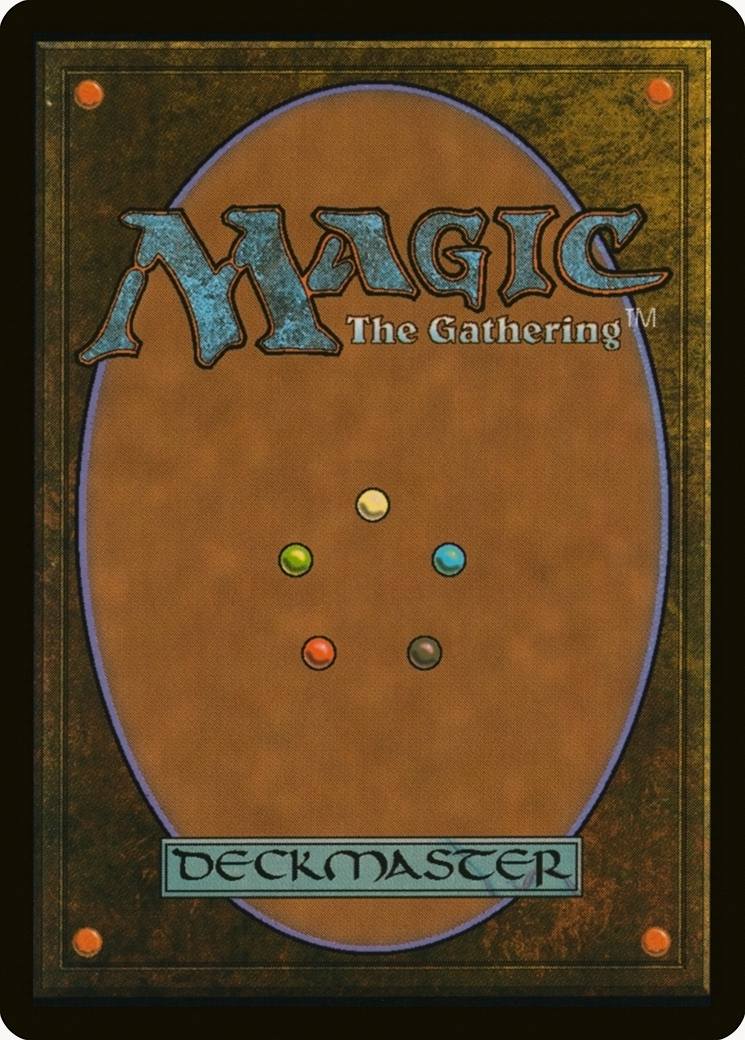 This tool is a WIP.